1. Nibblr is a social dining app that connects you to those offering home made meals in your city

Remember your first date at that one restaurant you love? Or Christmas dinner with your family? Or playing drinking games with your housemates, before a night out? Think about it: the best moments in life usually happen around the dinner table. And we should create more of those! Dinner time should be a moment where we put the world on hold, even for a little while, and enjoy the food we're sharing with our company.

Nibblr is a social dining* platform on which you can join hosts in your area for a delicious home cooked dinner. You can use the app to search for dinners offered in your city, ranging from a killer lasanga to Korean hot pots, and from vegetarian meals to barbeque cookouts. Simply sign up for the dinner of your choice, pay a small fee, and be surprised by the hospitability and cooking skills of your Nibblr host!

* Social dining is meeting either at someone's place or at a restaurant to enjoy a meal together. It is a philosophy of sharing food specifically as a means to connect with others: eat to socialize. 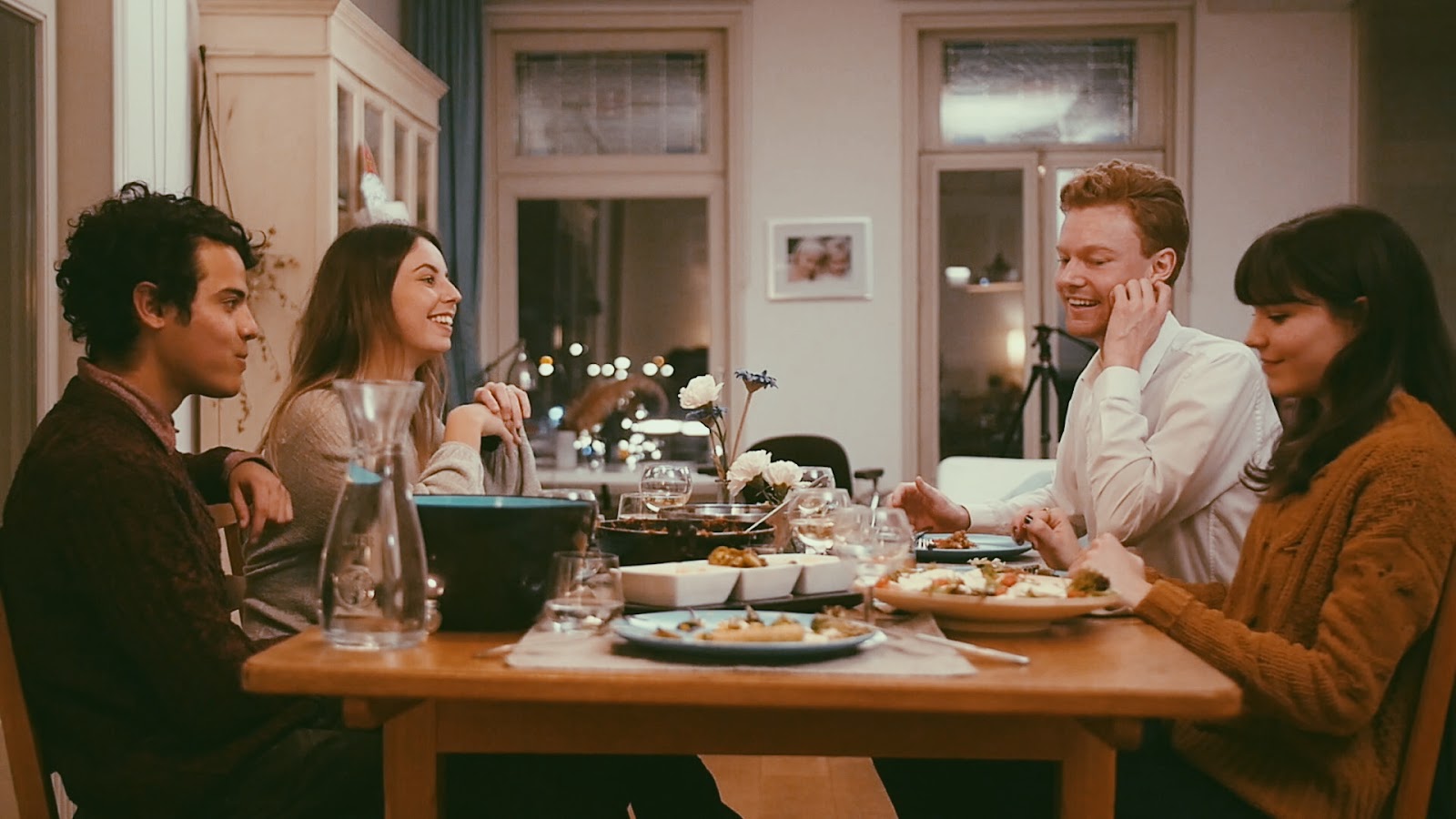 2. The idea of creating Nibblr was born Down Under

While traveling around Australia for over two years, Yannick, founder of Nibblr, noticed how much his social life differed from his life back home in the Netherlands. "I stayed in hostels most of the time, where anyone'd easily meet new people while preparing and joining the communal dinner. Real connections were formed over these dinners. When I returned to the Netherlands, I immediately noticed how not everyone here takes the time and effort to create such moments. That's something I wanted to change". Fast forward two years, and here we are!

3. Nibblr really is for everyone!

Although Nibblr can be used to organize dinners for your family, co-workers, or group of friends, most dinners hosted on the app have a surprising mix of people coming to them. Who knew you’d share the same favourite book with someone twice your age?! We’ve seen time and time again that the ‘usual’ barriers, like age, nationality, and occupation matter really little when everyone is sitting down and enjoying the same meal. So, don't hesitate to bring your grandma along!

Sometimes (or maybe at all times) you just don’t feel like cooking, and that’s okay! But why settle for a microwave meal when you can just join someone else’s dinner, maybe even around the corner from where you live? Founder Yannick, who also is the ultimate Nibblr veteran and has been to over 60 dinners, not once went home not feeling satisfied from eating a home cooked meal. “All hosts obviously want to organize a successful dinner, so they put a lot of effort into taking their meals to the next level”. 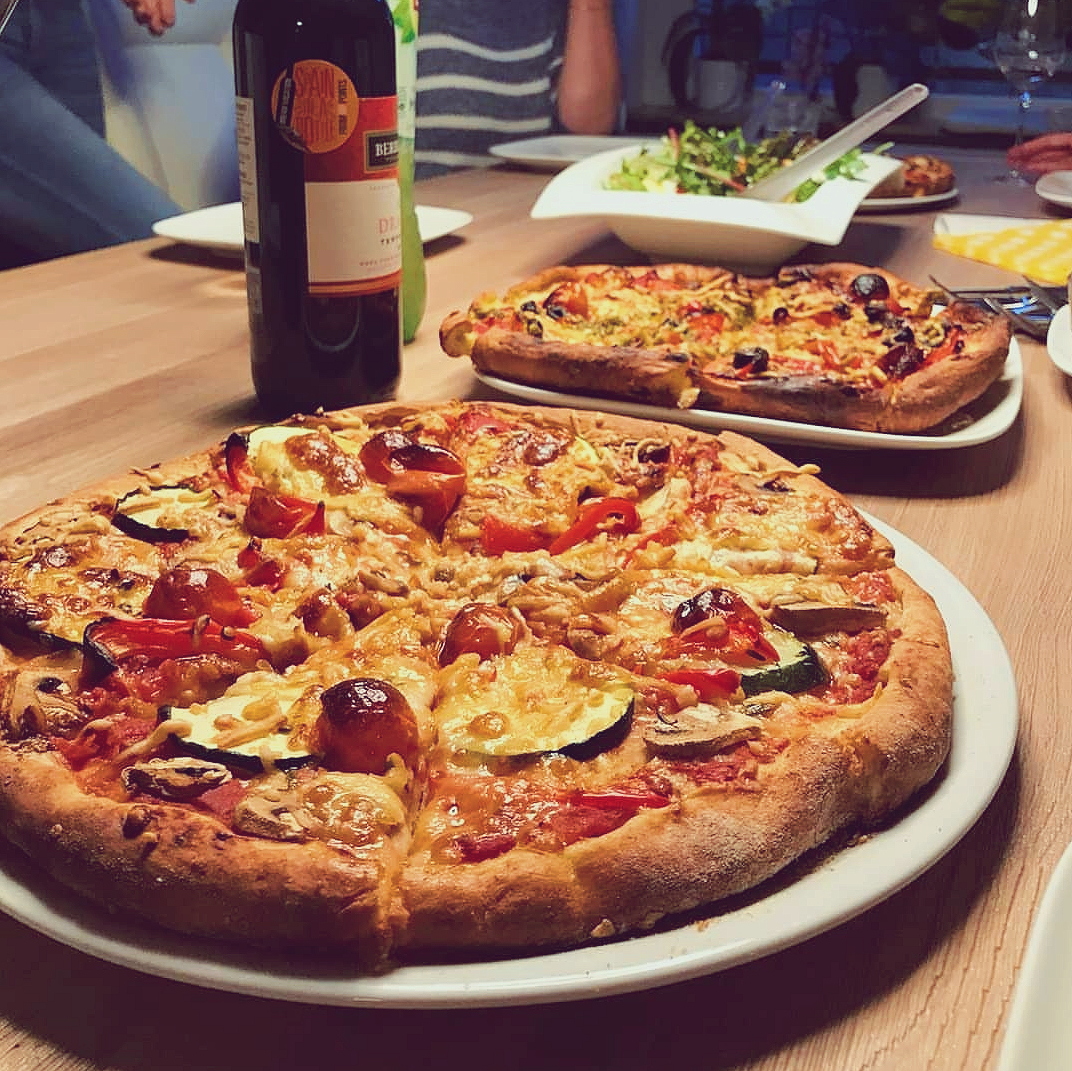 Nibblr is up and coming in the major cities, but chances are that nothing is yet available in yours. A perfect opportunity to be the first to organize one! The great thing about the app is that you’re able to customize all aspects of your dinner, like the date and time of a dinner, the price of a meal and the amount of guests that you want to invite. A personal (maybe slightly biased) reflection: hosting several dinners has made me more enthusiastic about cooking, and has improved my culinary skills as well. A great way to get better, earn a little bit of money and have a great time!

6. This app is seriously good for your health

According to heaps of research, breaking bread together with other people, instead of eating alone, is one of the biggest contributing factors when it comes to happiness. Admit it, you’re not going to remember that mediocre take-away you ate while binging on the latest episode of Suits. You are going to remember the meal you shared with a fantastic bunch of people on a ‘regular’ Tuesday night!

7. Dining with strangers is fun!

"There are no strangers here; just friends you haven’t met yet". A little bit cheesy, we admit, but true nonetheless, right? Take this moment as an opportunity to make new friends, business relations, love interests… Like the idea, but not a fan of the big unknown? The Dinner Chat feature is here to break the ice. Once you’ve joined a dinner, you’ll be in a group chat with all other guests! 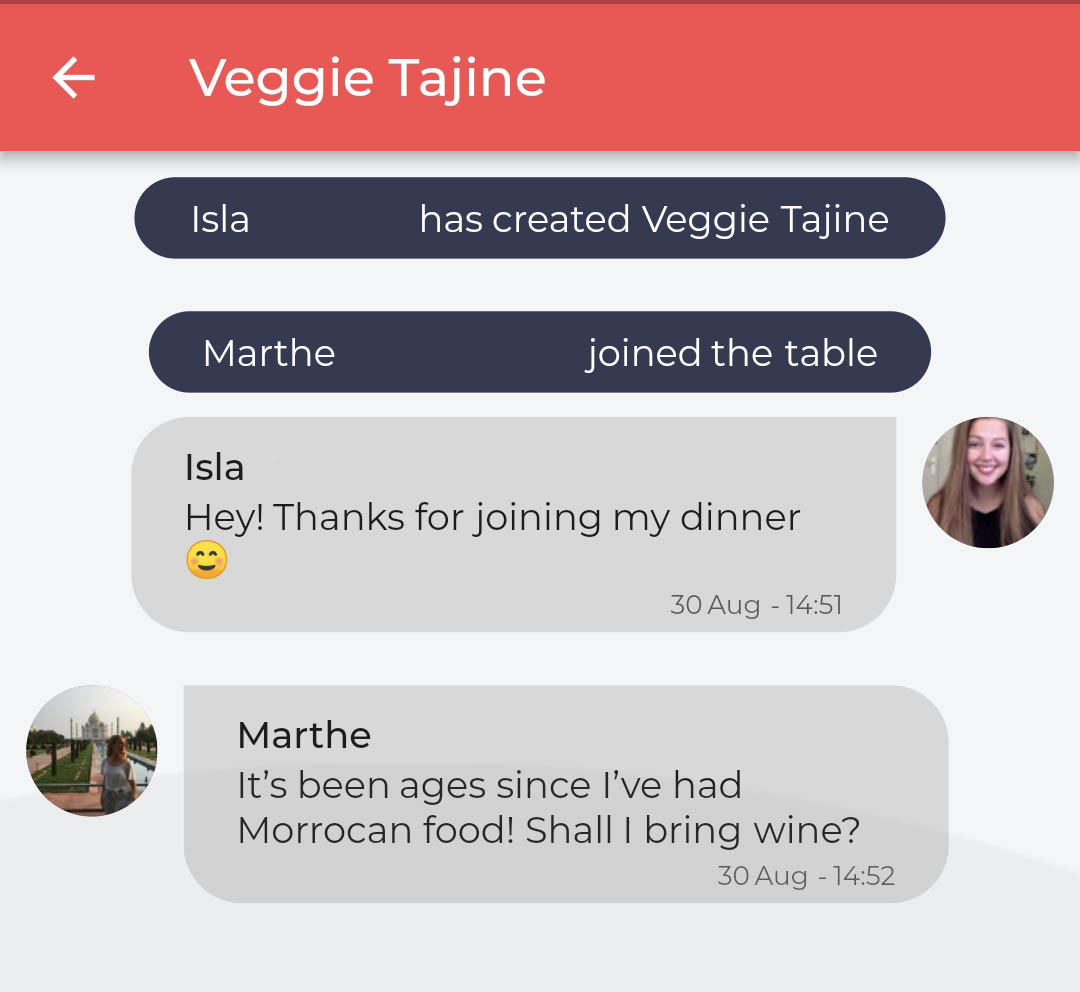 Will you join one of our Nibblr dinners soon? Or have you already been, and want to share your experience with us? Please leave a comment :)